The abattoir at Strathalbyn will become operational again in 2022 with the Fleurieu Community Co-operative to undertake a $3.5 million restoration of the site, with the Marshall Liberal Government providing $1.5 million towards the project.

The reopened meat processing facility will allow agricultural producers in the region to have their animals processed and sold to butchers, supermarkets and restaurants, with the project expected to create up 20 on-going jobs.

Minister for Primary Industries and Regional Development David Basham said the reopening of a local meat processing facility will be a big boost for the Fleurieu Peninsula.

“The abattoir at Strathalbyn closed in 2020 and ever since then we have been looking at options for its future,” Minister Basham said.

“By having a local meat processing facility re-open, farmers will have more options to have their produce processed with lower transport costs and the potential to see higher margin local meat products. This will provide an economic boost to the region and importantly support local jobs.

“The project will see the repair and upgrade of existing facilities, invest in new facilities and implement an automated abattoir booking management system to enable operations to commence. This is another example of the Marshall Liberal Government supporting South Australia’s regions, backing business and creating jobs.

“South Australia’s regions are a critical driver of our state economy contributing around $29 billion per year with just under 150,000 people employed in our regions.

“We are committed to making regional South Australia a better place to live, work and raise a family and we are doing this through record investments across health, education, infrastructure and job-creating projects.

“After 16 years of Labor neglect we’ve actually listened to farmers, primary producers, fishers and those who live in rural South Australia. Only a returned majority Marshall Liberal Government can continue to deliver these sorts positive outcomes for regional South Australia.”

Member for Hammond Adrian Pederick welcomed the upgrade and restoration of the abattoir.

“This will have a range of benefits including increased meat quality from less transport, lower costs and the potential to create higher value products.” 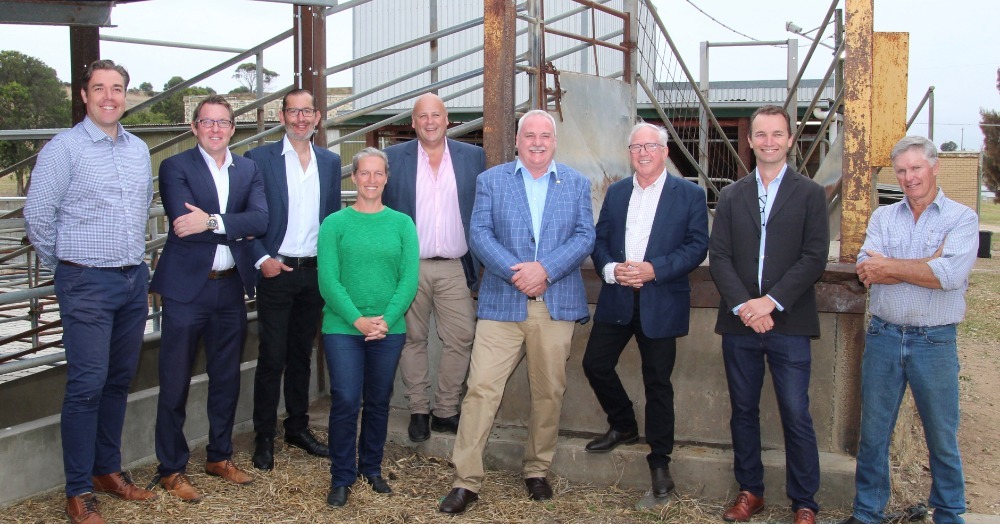 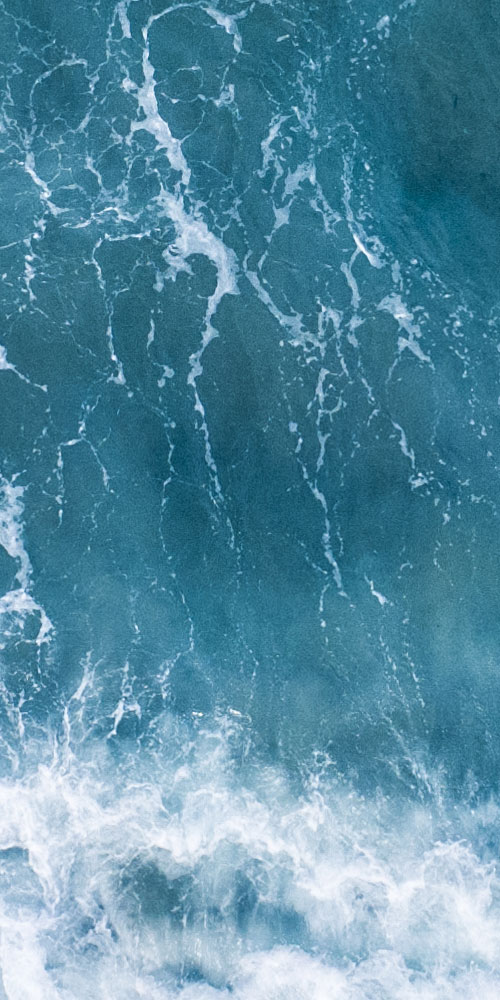 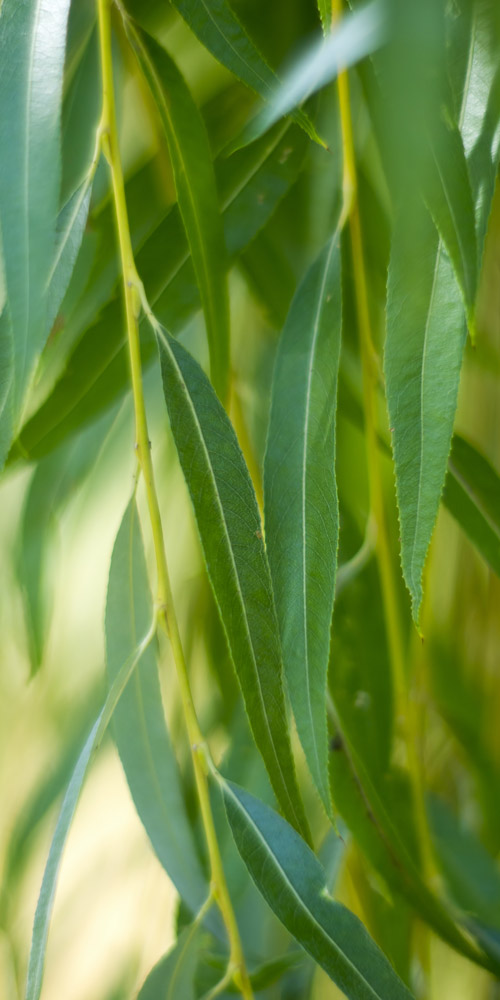